Enter the era of quantum computing

At Raccoons, we are quantum computing evangelists who want to help companies to understand its disruptive power and potential applications in AI, materials science, chemistry, finance, and cryptography.

Quantum Computers will probably become one of the most important technologies of the next decade, yet very few people seem to understand what they will do.

Quantum computers are fundamentally different from classic computers, which operate using binary bits. This means the bits are either 0 or 1. However, in quantum computing, the bit is referred to as a quantum bit or 'qubit'. Qubits can represent 0 or 1 or, unlike the strictly binary bits of classic computing, a combination of both partly 0 and partly 1 at the same time.

This phenomenon, called superposition, gives quantum computers amazing speed and parallelism. Quantum computers can calculate on all possible inputs at the same time meaning that these computers could theoretically work on millions of computations at once, where a classical computer would have to perform these calculations sequentially.

Quantum computing could become one of the most impactful disruptions of the modern era. Most people’s eyes glaze over when you try to explain the concept. And, yet, those in the know also fear the power of that same concept. It is already known that quantum computing is going to completely disrupt fields like pharmacy, chemistry, finance, and cryptography.

Being “quantum ready” will be the deciding competitive advantage for the coming decade. For CIOs, it’s critical to understand the reality of the quantum computing disruption and how it might become a practical platform for computing, machine learning (ML), and artificial intelligence (AI) in the digital age.

Want to take the quantum leap together? Schedule an appointment with one of our experts:

Talk with an expert

Dive into our other technologies 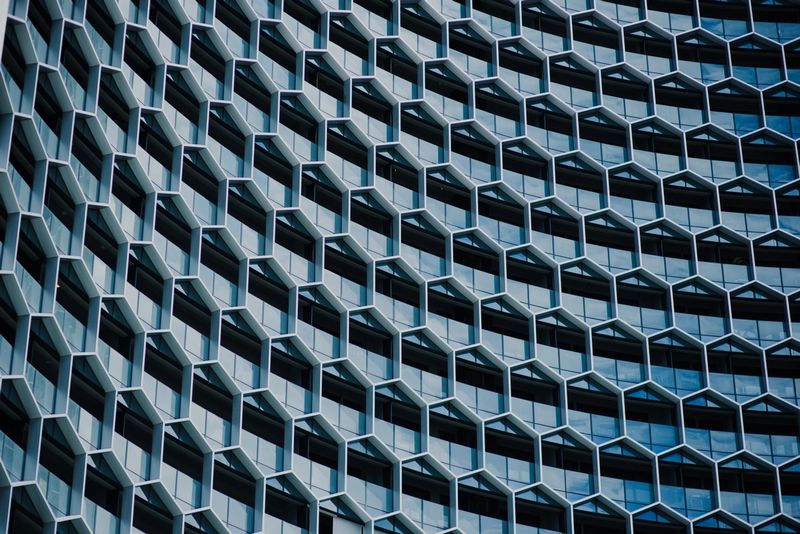 Reach out to us