What if your favorite main character reaches out to you?

Immersive storytelling is hot these days. Giving the audience the feeling they are really present in the story is what separates good shows from great shows. So, that’s exactly what we did for Undercover on Eén and Netflix: we created an immersive experience. 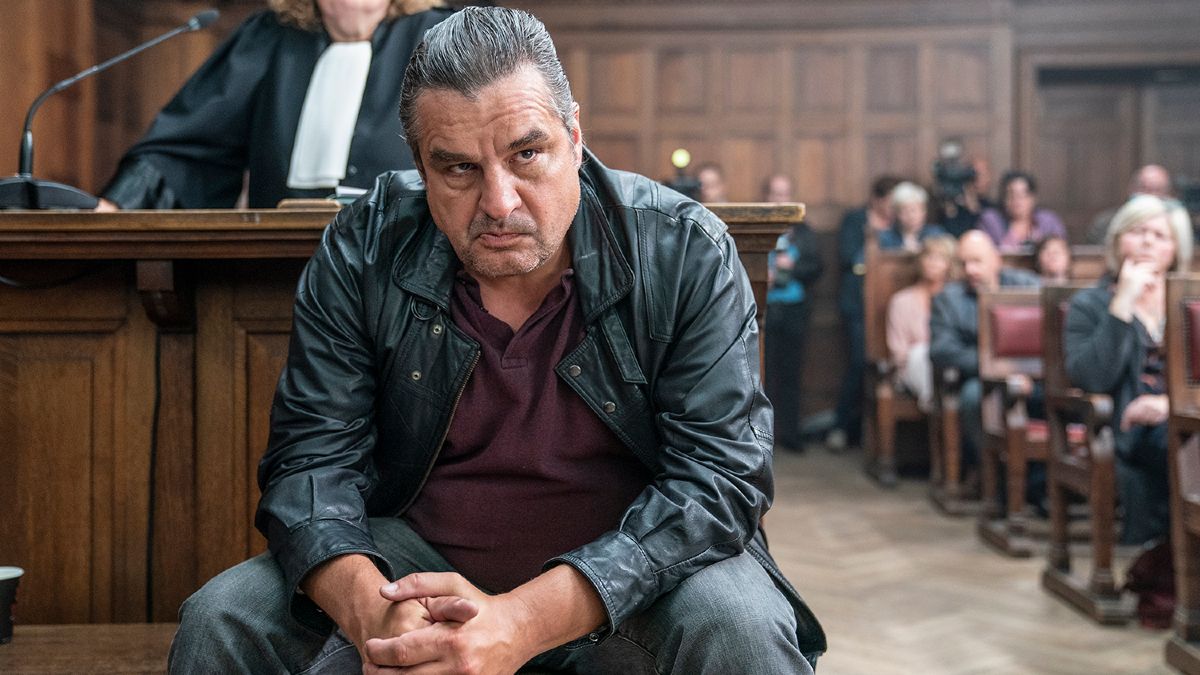 Will you help me, or not?Ferry Bouman

Imagine that text in your inbox. Sender: Ferry Bouman.

Oh, if you don’t know Ferry: he’s the antagonist in the first season of Undercover, a show that aired on Netflix and Eén. You could say he’s quite the scary guy. So scary, some people who received our texts even called the police to report the texts. However, that is not the point: immersive storytelling was.

In its first season, Undercover captured 1.48 million viewers. Undercover’s second season aired in September 2020. To get fans excited for the second season, Mutant and Nocomputer came up with a way to make fans part of the storyline. After they came up with their idea, it was our time to shine.

To get fans as immersed as possible, we developed a text chatbot on the Oswald platform with Twilio integrations. Through the chatbot, characters could chat with the digital twin of Ferry, as a kind of ‘in-between season’.

Eventually, Ferry’s digital twin texted 2000 fans a few days before the second season was launched. The aim of the message was clear: Ferry wanted his fans to help find his arch-rivals Peter (Tom Waes) and Anouk (Anna Drijver).

The fans who started a conversation with the drug kingpin of Brabant received several messages and clues. At the end of the conversation, we added a little bit of voice technology: the fans were called by Ferry himself through the chatbot.

Want to build an immersive experience? Discuss the possibilities with Hannah, our technology experiences expert:

Meet with an expert 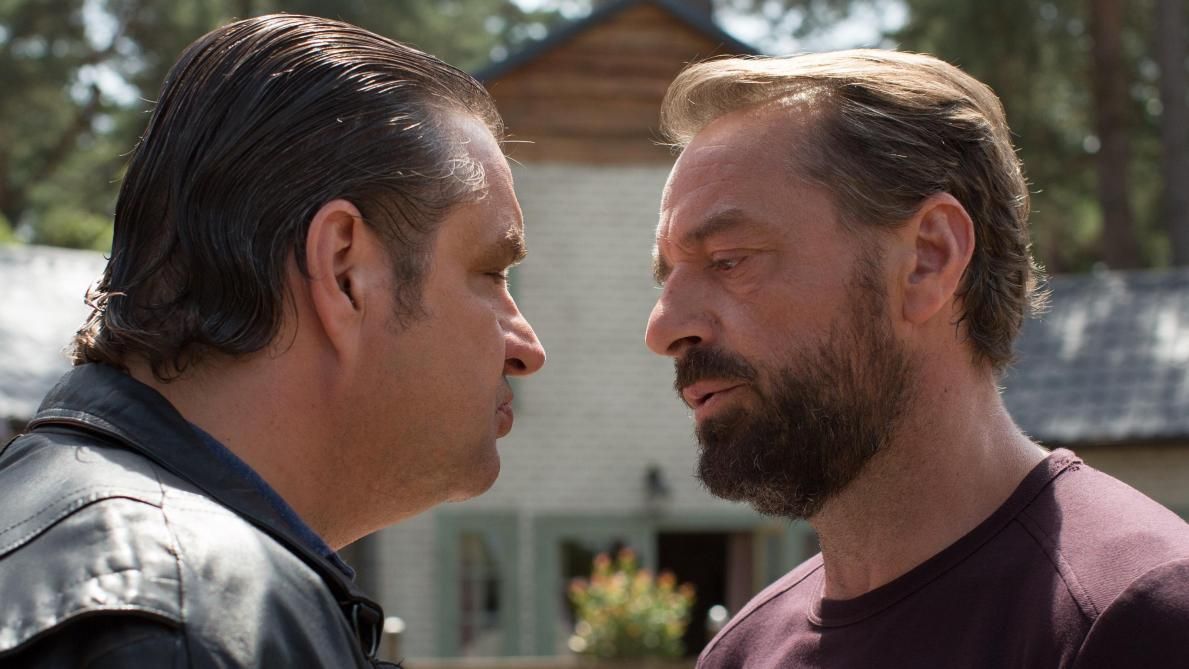 Fun fact! For some people, the experience got so real that they even called the police.

Experience our other cases 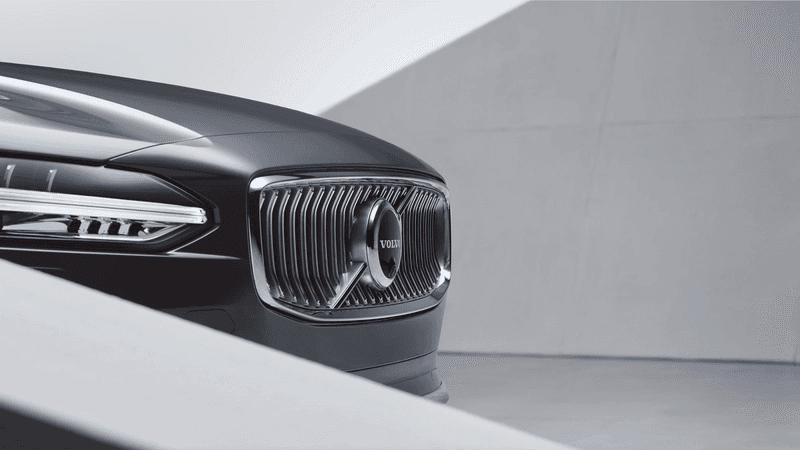 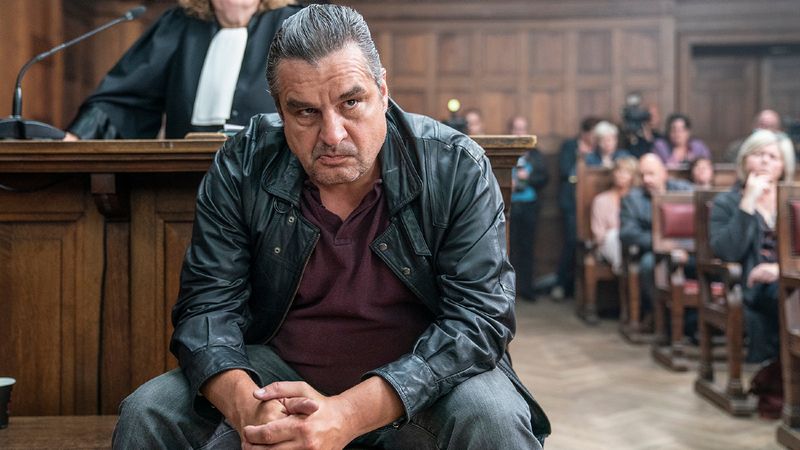 Send us a text

Like Ferry did, you know. We won't call the police.

Reach out to us